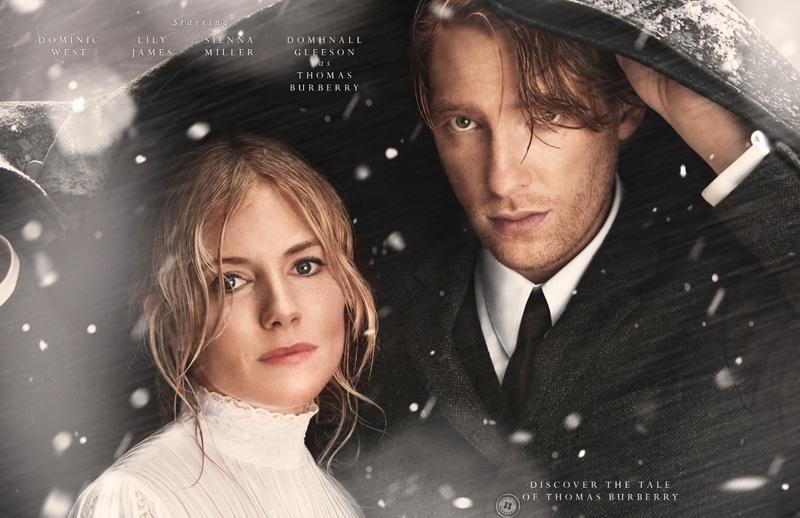 For its holiday 2016 campaign, Burberry creates a special three minute film that tells a fictionalized story from the history of the iconic trench coat designer brand. The short film was directed by Asif Kapadia and written by Matt Charman, with Irish actor Domhnall Gleeson playing the leading role as the founder of the company, Thomas Burberry. Sienna Miller, Lily James, and Dominic West also appear in the story, which focuses on a love triangle, but also reflects Burberry’s key role in the First World War, the trenchcoat originally being an item of clothing for Army officers.

Writer Matt Charman tells us that: “The story of the film is about how an ordinary man brought something extraordinary into the world. Thomas Burberry came up with a fabric called gabardine and it changed a lot of people’s lives. It changed what was possible for some people to do, in terms of going to far off places, places that the human body could not endure without something to protect you. It was a product that could do lots of things, it could help people like Shackleton go to the Antarctic, it could help aviators do incredible flights over long distances – it allowed people to dream and to carry out their dreams, and Thomas Burberry made that happen.” 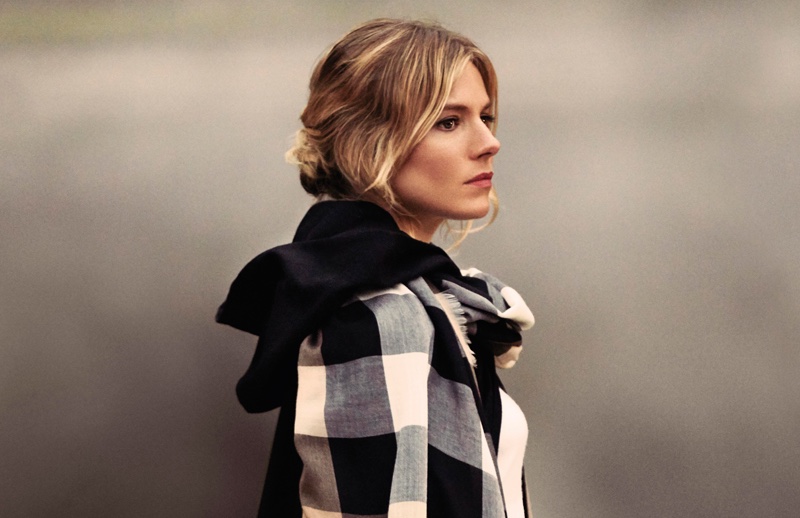 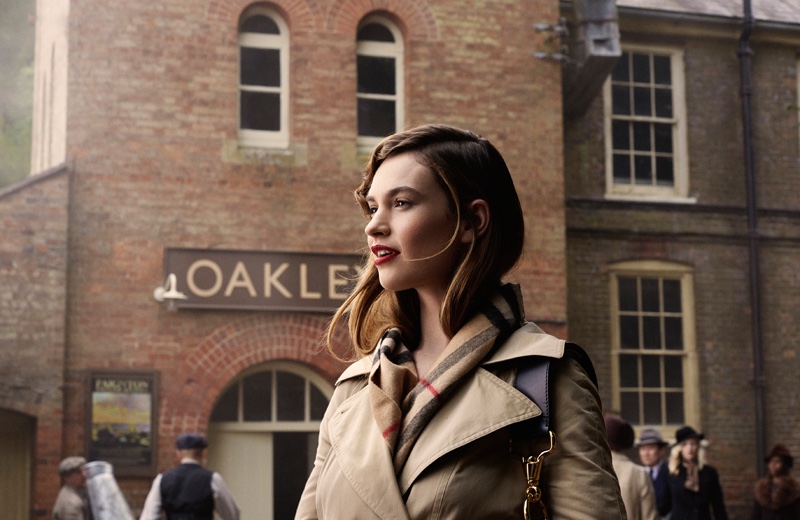 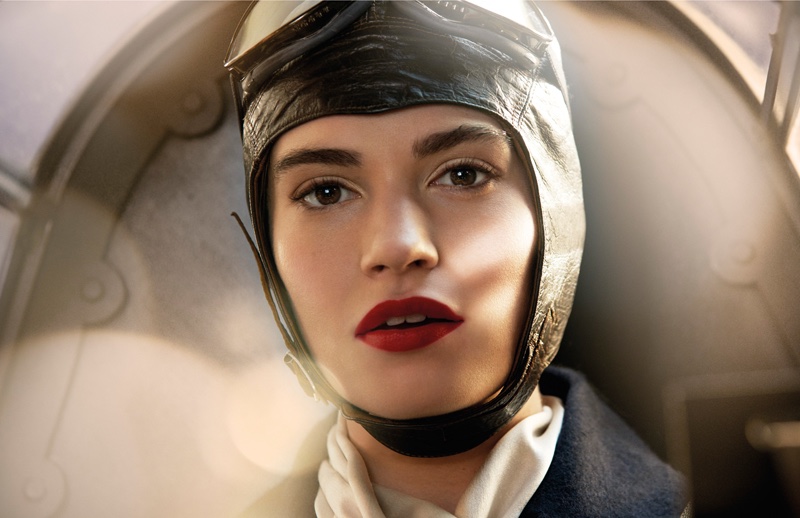 Marion Cotillard is the face of Lady Dior again

Item added to your cart

Continue Shopping Go To The Cart